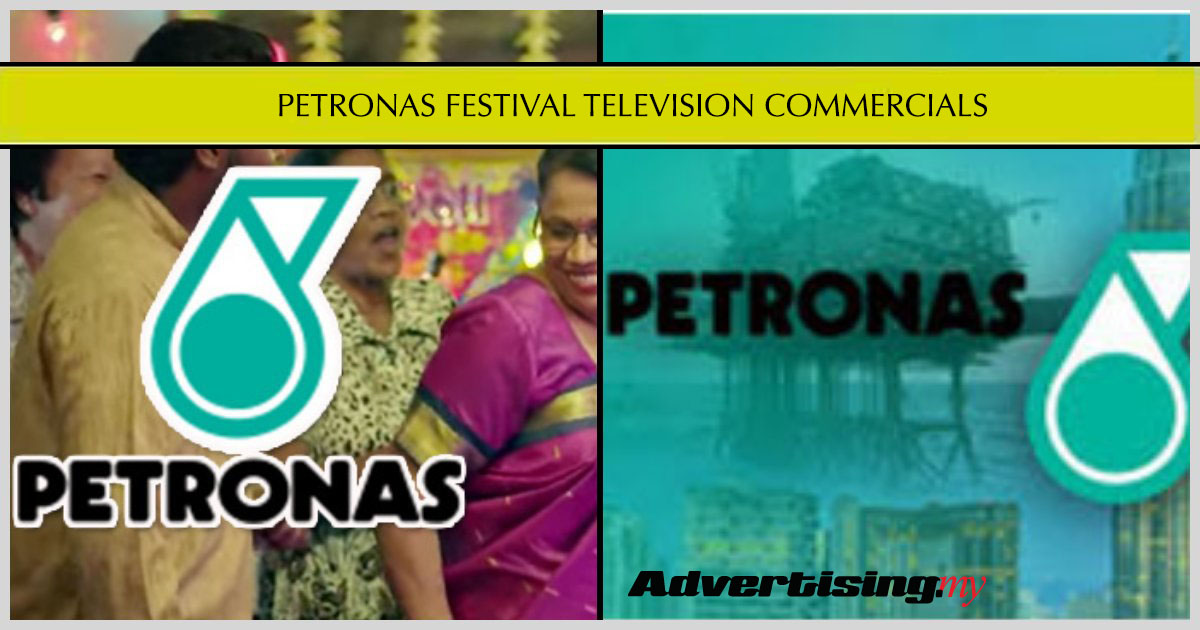 Malaysians do not need to be reminded of the multi-cultural and multi-racial environments they live in. In fact, they are always reminded of the values of the Malaysian lifestyle and the Malaysian method. Hence, it is only natural that Malaysians celebrate each festival like Deepavali, Christmas, Chinese New Year and Hari Raya Aidilfitri with much fanfare and with each other in open houses, events and such.

One of the most prominent events of each major festival in Malaysia is the television commercials launched and played by national oil and gas company, Petronas. In fact, it is often one of the most anticipate commercials during each major festival. This is mainly because Petronas advertisements have often touched the hearts of the viewers while there has been a few which sparked certain controversies too. The Hari Raya 2006 commercial entitled ‘Plastic Bowl’ and the Deepavali 2003’s ‘Boyz in the Hood’ are among the most special television commercials to have touched millions of Malaysians today.

The campaigns that have been launched by Petronas during the festive seasons have been designed and conceptualized to inculcate and promote the good and harmonious values among Malaysians which are often made to deliver a message to enhance family ties and more importantly among Malaysians around the country.

As the leading oil and gas company in Malaysia, it is very important that a clear direction and value be promoted in its campaigns and this is what Petronas has been doing throughout the years. It is sometimes peculiar to see that Petronas do not advertise as much on its products (although they do) like other oil and gas companies. In fact, Petronas advertisements are more anticipated during the festive seasons as they are very creatively designed, made and then aired to the public.

The late Yasmin Ahmad is perhaps the biggest contributor to the success of Petronas’ campaigns who conceptualized some of the most heart-warming commercials when she was the Creative Director at Leo Burnett Kuala Lumpur, Petronas’ advertising agency. During her time with the agency, she wrote some of the most unforgettable television commercials for Petronas during the Chinese New Year, Hari Raya, Deepavali and National Day campaigns, most of which have not been matched to present day.

After Yasmin Ahmad’s death, Petronas has continued to make the short commercials although many believed that the legacy and trademark left behind by Yasmin will and can never be replicated by anyone in the country today.