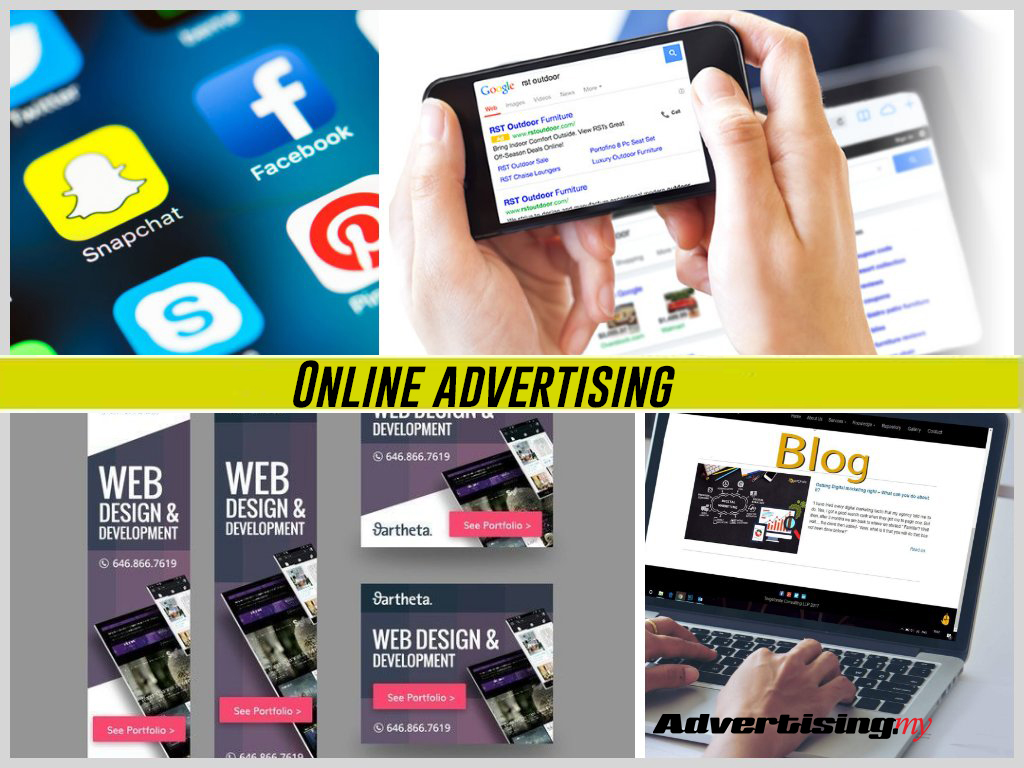 Online advertising is a big challenge. You need to know what you are up for. One of the main factors that you must consider when you advertise online is the use metrics.

How crucial are the metrics?

When you advertise, whether it is online or offline, you want to know how successful your ads are. This means you need a way to measure them and that is where metrics come into play. In online media, it comes in many forms. It could be the sales figures or conversion or number of clicks your ad got.

For example, a single ad is used for 2 campaigns. With all costs being constant, you were able to gather the following data. With this, you will then decide where you should channel your next budget on.

This means that A had a 1% CTR (Click-through Rate) and B had a 10% CTR.
So, does this mean that A is a better bet since it had more clicks? Not necessarily so. From this data, it means that only 1% of those who saw your ad clicked on it (which can be interpreted to be interested in your ad). In B, 10% of them clicked on it. So, this means B is a better bet.

However, you should really be looking at what your objective is. If you are only looking for impressions, then A is your option. But if you want to know how many of the viewers are interested in your ad, then B is where you should spend.

This refers to how your ads can be measured without involving any calculations. They include:

The following metrics are used mainly to compare performance of campaigns.

Basically the following metrics are used to calculate fi your ads are feasible financially and if you should continue to spend on your current campaign.