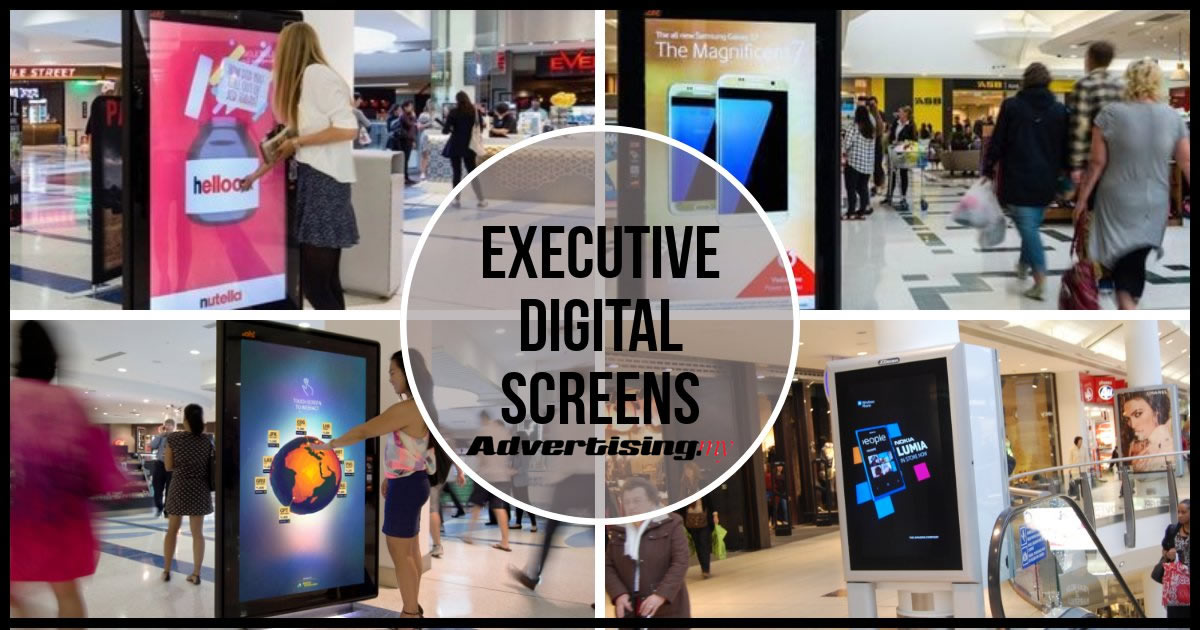 Digital screens today have become one of the most effective out-of-home media for advertising. This is attributed by the fact that they are more captivating especially when videos and moving images are being played instead of static billboards that require higher maintenance and frequent changing of ads. Digital screens are able to provide high impact content for advertisers as screens in major locations like office buildings that are highly targeted and specialized, offering high impressions and direct marketing possibilities to the specific target audience.

Media Dynamics
Advertisers will therefore be able to have their ads played at these locations at up to 60 spots daily which is further translated to more than 1,300 spots per month. The most suitable target market group in Executive Digital Screens would most likely be white collar workers. When this screen is seen in front of the lift, the person waiting for the lift will at average wait for around 1 minute or more and when aided, more than 90% of those who saw the screen could recall at least 1 brand name.

Rate
To advertise at the Executive Digital Screens, the rate starts around RM15,000 for a 15 second spot and this can increase up to around RM35,000 for a 30-second slot. Besides that, you can place your ad on certain locations of your choice like the lift and in the type of building that suit your marketing campaign. Apart from the video content, you can actually place your ad on the physical screen itself like the buttons and other features.