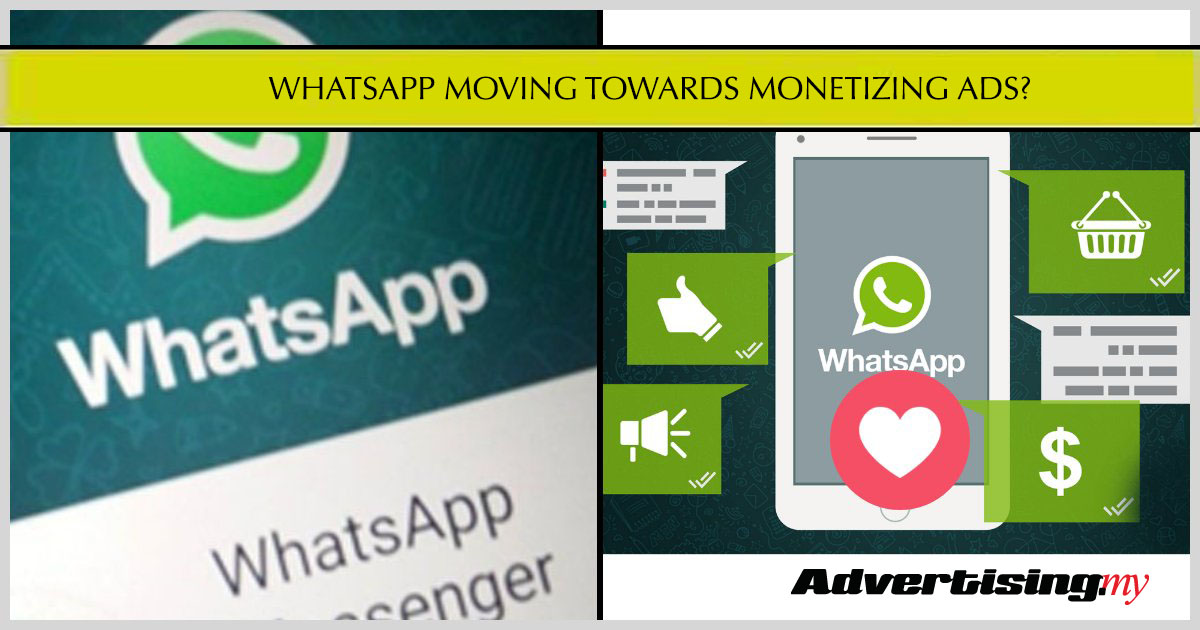 In what is seen as a move that was expected to happen, WhatsApp is moving towards monetizing through its platform. That which makes this exciting is that WhatsApp is using parent company Facebook to do this.

The move was somehow expected considering that Facebook has used its messaging app, Facebook Messenger to do this. It was discovered that the codes are in the ad manager of Facebook where businesses can now be called to action.

What they do is to buy ads through the ‘Send WhatsApp Message’ function. According to WhatsApp, this is a new way to find out how people care about WhatsApp by allowing them to start talking from a Facebook ad.

Not selling ads yet

WhatsApp claims that they are not selling ads as yet. However, they are using a chat button on Facebook ad for people to converse using WhatsApp.
This came in light with the recent announcement by WhatsApp that they have plans to start charging businesses eventually. This raised some eye-brows as businesses were concerned that there might be ads accompanying messages when they send out cold messages.

WhatsApp claims that businesses can be assured that only users who have agreed to be messaged will be contactable and that is the very same method adopted by Facebook Messenger-sponsored messages. This was made possible through the ‘Click-To-Message’ ads which Facebook used. So, having acquired WhatsApp for billions of dollars, it was just a matter of time before it happened, and probably the time is now or in the very near future.
For example, your business can buy the Facebook ad which would initiate a conversation. This would be done through WhatsApp which the user can later be contacted for any updates or upcoming promotions.