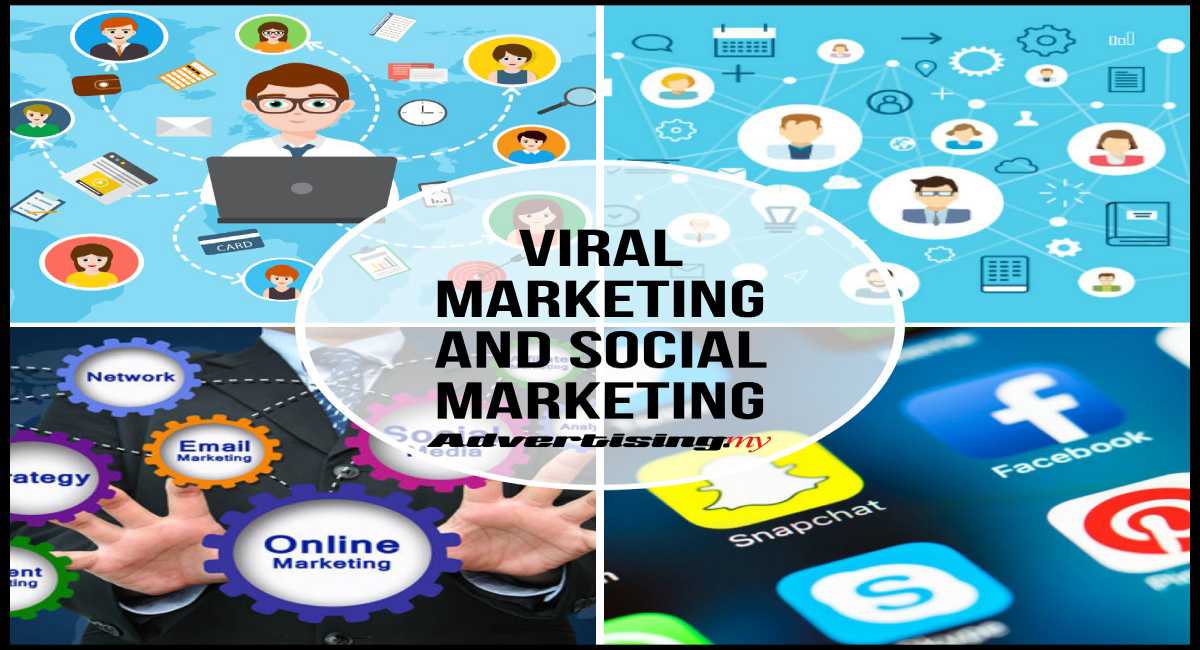 Viral Marketing on the web typically is marketing using the word-of-mouth. Now while it might not be the most effective way of marketing it is growing in popularity in recent times due to the rising popularity of the internet and definitely in social media. These days, viral marketing need not use the mouth literally but someone who posted something on the wall of their Facebook seemed to be good enough. Who hasn’t heard of the one who got so popular via YouTube or that special video that caused a global stir when it spread like wild-fire?

Another really cool thing about viral marketing is that it is not only cheap, in some cases it is free of charge. Basically it is your fan base which makes all the difference where they will do all the marketing in place of banner ads, TV or radio commercials and such. As the name suggests, viral marketing is like a virus where it spreads and it happens very quickly too. If it is successful, suddenly there are a lot of people who wants to see your ad and to put icing on the cake, they want to share it with all their network too.

So how do we ride on this extremely powerful media which could certainly boost our brand image? First of all it is very important that relate to the people. This is where the brand owner must create an impactful campaign which could come in a form of an opinion or an idea. Basically you want to invoke the emotions of the people, make them love something or be happy about something. Naturally you want to create an excitement.

And then you will have to go paradox. Something away from the norm. If you produce an advertisement which is very much like your previous campaigns, then it will not have any sort of unexpectedness. So you must in any way possible try to create something out of the norm. Never do anything that is similar to that which have been done before. And one of the worst mistakes marketers often commit in viral marketing is when they thought that they know their customer well enough to produce what they like. In fact, the contrary of this would be more effective. It is always the least expected which makes a lot more difference.

Gone are the days when people are viewing ‘cool advertisements’. These days people are viewing ‘cool’ stuff which might be an advertisement. If you want to go viral with your campaign you must be subtle. Create a cool concept and then try to use your brand to ride on it. If possible, create a movie or some sort of series where it gets the viewers hooked. Sequels are good ideas. Go behind the scenes if you can and show the bloopers, how the movie was made and so on. And most importantly, provide the means for sharing and embedding as bloggers love to do this. Let people download the video, forget about copyright for a while and soon your campaign will be known all over the world.