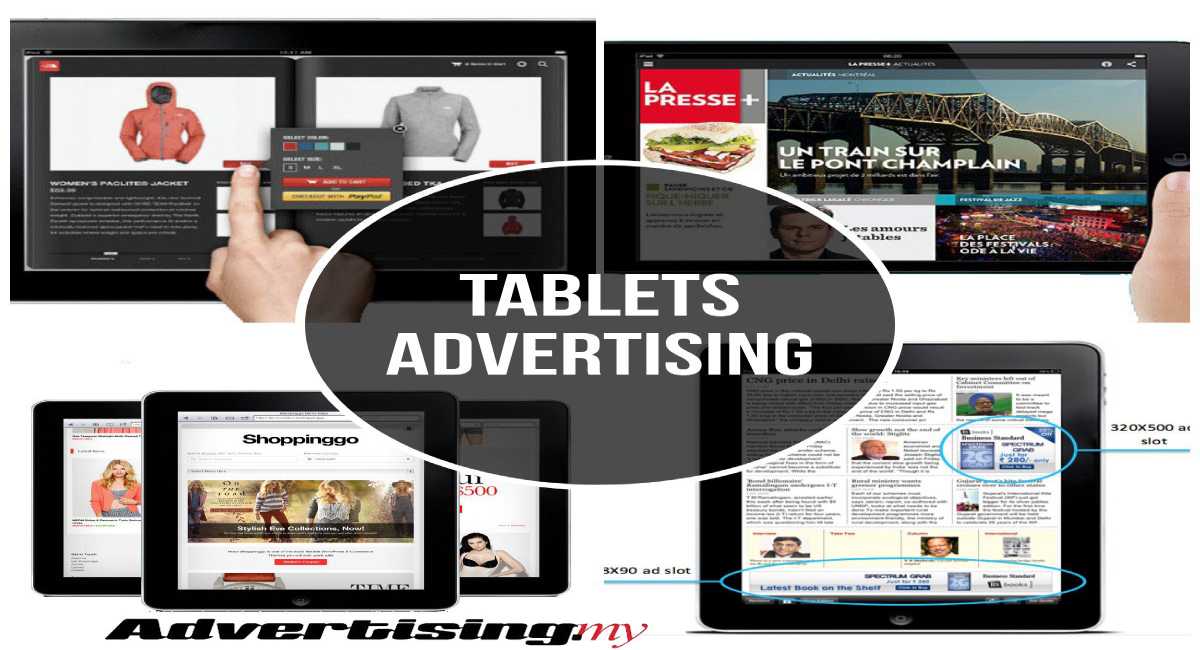 The influence of tablets in changing the way Malaysians access information

The digital revolution has changed the area of advertising and the way businesses are run in recent years. More and more people today are using computers to access information although conventional media like newspapers are still very much popular among advertisers. This scenario has definitely changed tremendously with the growing popularity of tablet computers.

Malaysians have joined the bandwagon where efforts like the National Broadband Initiative has created more demand for mobile devices with more Malaysians being connected to the internet more than before.

With tablet computers rising in demand and popularity, it is only natural that the number of internet users grows accordingly. Some of the major milestones among Malaysians are:

Battle between Android and Apple

In the entire South East Asia region, Malaysia has the fastest growing market in terms of tablet sales. In this context, it is important to note that Android has the largest market share within the region in which 2 out of 3 tablets sold are in this platform.

What are the opportunities with rising use of Tablets?

Hence, the golden question is with so many tablets being rolled out each day, what are the opportunities available for marketers and advertisers in Malaysia? The most prominent change here is that digital advertising becomes more and more popular. While agencies have not been too receptive of internet advertising in the past, they can no longer ignore the growing significance of internet users in Malaysia.

If more than half of the total population of Malaysia is connected to the internet, there must be some sort of glowing opportunities there. This is where advertisers would need to capitalize on the situation and find the leverage to better reach their target audience by advertising on the internet.

Advertisers must now use more innovative ways to reach the internet users. Most of those in this group would have gone mobile through tablet computers by now. Hence, the push strategy of such advertising efforts would be most appropriate. Content that are rich in animation and information would be most suitable because tablet owners have the time to actually watch and read the ads.

On top of that, leveraging on the likes of YouTube and Social Media will help advertisers tremendously. Never before had any media played such a significant role for brand owners the way the internet has and reaching them through their mobile devices like tablet computers would surely pave the way for more exciting and interesting advertising campaigns especially in mobile platform. 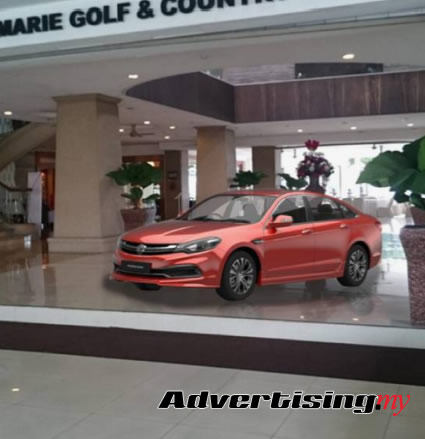 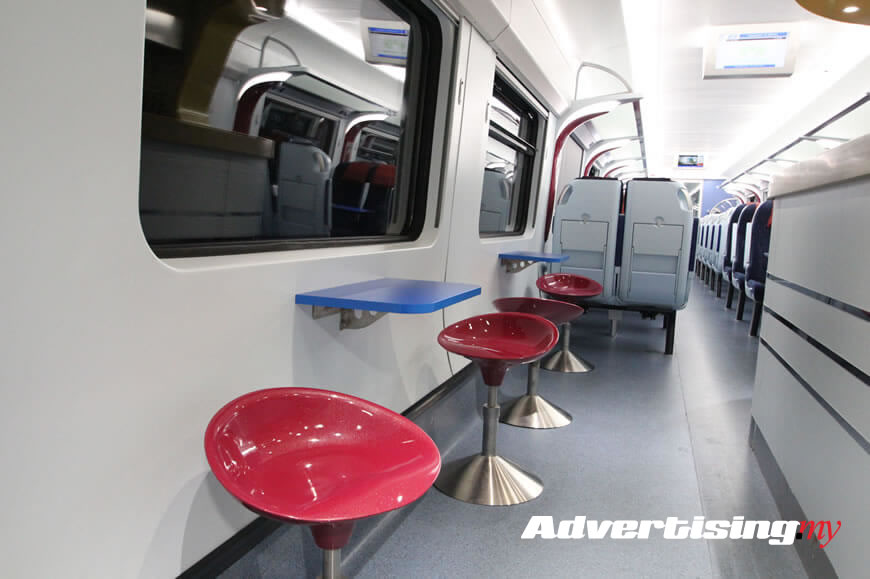