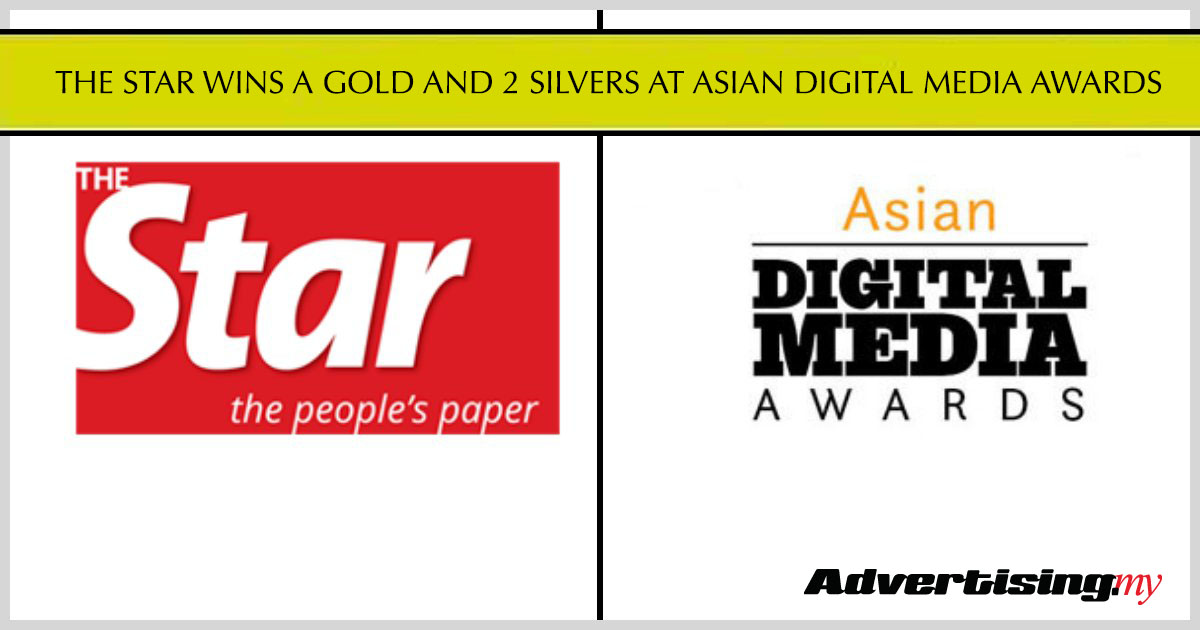 The Star, the leader in English Language newspaper in Malaysia recently won big at the ADMA (Asian Digital Media Awards) that recognized them for their innovations in digital media. TheStar media took home 1 gold and 2 silver awards through their latest offerings.

The ADMA is one of the most prestigious award for media that uses digital and new media and is it run by the WAN-IFRA (World Association of Newspapers and News Publishers where the winners were recognized at a hotel in Kuala Lumpur during the Digital Media Asia Conference 2012.

The Star’s AR (Augmented Reality) iSnap application won the Best in Cross Media Advertising category where readers are able to use their smartphones to view additional multimedia content in advertisements. David Yeoh, the deputy group chief editor said that by winning the gold award and the first newspaper to use AR in Malaysia, it showed that they are truly on the right track.

R.AGE took home the World Young Reader Prize that recognized the 4 journalists of the section who have been working around the clock to integrate its readers across platforms like radio, print as well as on the internet through social media Facebook and Twitter and YouTube. On top of that, R.AGE also organized events for the youth like BRATs.