ÆON CO. (M) BHD. (formerly known as Jaya Jusco Stores Bhd.) is a leading retailer in Malaysia. The Company was incorporated on 15 September 1984.

ÆON has established itself as a leading chain of general merchandise stores. ÆON’s constant interior redecoration of stores, to project an image designed to satisfy the ever changing needs and desires of consumers, is clear evidence of this. The Company’s performance has been further enhanced by the management’s acute understanding of target market needs and the provision of a correct product-mix.

The ÆON group of companies consists of ÆON Co. Ltd., and more than 150 consolidated subsidiaries and affiliated companies. In addition to its core general merchandise stores (GMS) plus its supermarket and convenience store operations, ÆON is also active in specialty store operations, shopping center development, operations and services.

ÆON group of companies is an integrated Japanese retailer and is active not only in Japan but also in Southeast Asia, China and North America.

At all times, in every market, ÆON’s activities are guided by the unchanging ‘Customer First’ philosophy. Its aim is to surpass expectations by combining excellent products with unique personal services that enhance the shopping experience to make the customers smile every time they shop.

regardless of how times may have changed, is to serve the ‘ Customer First ’. They are always mindful of the three keywords which make up the essence and character of the retail industry and must be considered in any development: ‘ peace ’, ‘ people ’and ‘ community ’. Person-to-person business and their existence is deeply intertwined with the people of the regions and societies in which they serve. These precepts remain the same wherever they do business, where they act as a contributing member of the local community.

Accelerating Shopping Center Development. They are channeling their resources towards developing attractive, integrated commercial facilities which their customers can fully enjoy, such as regional shopping center and neighbourhood shopping center. This segment also involves leasing shopping space and facilities to tenants.

Aggressive Pursuit of GMS Stores. Their General Merchandise Stores (GMS), which combine supermarkets and departmental stores under one roof, operate as full-line retailers. Products offered range from food and other daily necessities, apparel and household goods (including bedding and bathroom products) to specialised products such as home appliances, sporting goods and cosmetics.

Fortunate shoppers and tenants were entertained to a special presentation by Dato’ Siti Nurhaliza at the AEON Taman Equine Shopping Centre on 17 April 2006 and at the Alpha Angle Shopping Centre, JUSCO Wangsa Maju, on 9 July 2006. Appearing in her capacity as the ambassador of the “With All Our Hearts”Malaysian JUSCO Foundation, Dato’ Siti Nurhaliza sang some of her popular hits for the excited crowd. In the meantime, she appealed to the audience to donate generously to the various charities and needy individuals supported by the Foundation. Dato’ Siti Nurhaliza also made a similar appearance at the JUSCO Bukit Raja Shopping Centre on 25 June 2006 for an official handover of donations worth a total of RM18,226.14 to various charities.

During the year 2006, staff members from each JUSCO store throughout Malaysia put aside some personal time to carry out ‘gotong-royong’activities at orphanages, schools and religious organisations near their respective store. These activities included painting and cleaning up the compound, repairing electrical wiring and lights, as well as donations of much-needed necessities. AEON CO. (M) BHD.’s Corporate Affairs Department organised these “Gotong-Royong Bersama Masyarakat Tempatan (Community Service with Local Communities)”activities in line with the Company’s efforts to reach out to the surrounding communities.

A Helping Hand For The Flood Victims

AEON CO. (M) BHD. donated more than RM50,000 worth of food to help the victims of the recent devastating floods in Johor and Melaka. AEON distributed 1,400 packs of (10kg) rice, 4,224 tins of sardines, 2,820 packets of crackers and 4,260 bottles of mineral water to evacuees in Batu Pahat and Pontian Kecil.

About 75 AEON CO. (M) BHD. staff members who were affected by the flood were given unrecorded and compassionate leave and food aid was provided to them and their families as well.

250 volunteers from AEON CO. (M) BHD. came together to help in a big 2-day clean-up effort in Tebrau, Johor Bahru.

Aid For Earthquake Victims In Yogyakarta

A damaging earthquake of magnitude 5.8 on the Richter Scale hit Yogyakarta in Central Java, Indonesia. In response, AEON CO. (M) BHD. collected a total of RM36,425 through a donation drive from 2 –25 June 2006. The “With All Our Hearts”Malaysian JUSCO Foundation added another RM36,425, which were presented to the Embassy of Indonesia on 29 June 2006.

Orphans Given A Head Start At School

AEON, through the Malaysian JUSCO Foundation, launched an innovative outreach programme called “Membeli Sambil Menderma”(Donate as you Buy). JUSCO customers who purchased school uniforms at the “Back To School”promotion (from 1 to 21 December 2006) were asked to place the price tags into special boxes provided. The Malaysian JUSCO Foundation then donated 1% of the total sales to 16 orphanages around the country, to help them buy school uniforms for the 2007 school year.

AEON CO. (M) BHD. continued its tradition with a Tree Planting Ceremony on 29 August 2005 in conjunction with the opening of its 12th store, JUSCO Seremban 2. The ceremony was officiated by The Mentri Besar of Negeri Sembilan, Y. A. B. Dato’ Seri Utama Hj Mohamad bin Hj Hasan. The event saw community participation of approximately 2,000 volunteers comprising AEON customers, school children and teachers, nature lovers, government agencies, NGOs and AEON staff who altogether planted 3,300 saplings. This “Tree Planting Ceremony” at JUSCO Seremban 2 signifies the start of a lasting relationship between AEON and the people of Seremban.

In conjunction with the opening of its 14th store at Taman Equine, AEON CO (M) Bhd had organised a tree planting ceremony on 27th May 2006 in the surrounding area of the shopping centre which located in Seri Kembangan, Selangor. YB Dato’Ramli bin Mahmud, The Selangor State Secretary had been invited as the honouroble guest who officiated the tree planting ceremony on that day. Together with him there were about 800 participants from local authorities, students from nearby schools, residents associations, NGOs like OISCA and SILARA, JUSCO’s suppliers, tenants, staff and J Card members. An estimated of 4000 seedlings were planted.

Hygiene Spirit Continue to Flame with JUSCO Hygiene Olympic Challenge II
Motivation can be done in various ways and AEON CO (M) BHD is always seeking the different one to boost positive competition among the staff. Hygiene Olympic, a comprehensive Food Safety and Hygiene audit program which started 2 years ago is continuously level up hygiene standards in JUSCO stores nationwide.

OBJECTIVES of the Jusco Community Event

To encourage the local community on keeping the earth ‘green’ for future generation.
To foster and strengthen the relationship between JUSCO and the local community.
To establish our company brand as a part of the community.
To participate in the government campaign on preserving environmental program e.g Tree planting activities, Recycling wastes etc.
To expose staff with community works and help them gain some experiential learning.
Mainly focus on healthy lifestyle and promoting self-conciousness among public on environtment protection.
To support the local authority to maintain cleanliness in line with the ‘Visit Malaysia Year’ Campaign.

The objective of the Community Recycle Centre / Permanent Exchange Centre at each AEON/JUSCO shopping centre is to provide a convenient recycling facility for customers patronizing the premises. The proposed Community Recycle Centre at each AEON/JUSCO shopping centre also caters to the rest of the public who wish to recycle and who in the process, may become potential customers of JUSCO supermarkets & departmental stores.

THE STRATEGY
is to establish a solid competitive position and achieve continuous growth. The key component underlying this strategy is:

THEIR GOAL
is to operate as an “international-scale retailing group”, recognised for excellence not only in Japan, but also in other nations. The international recognition they are working to achieve is not one which can be measured merely in quantifiable terms of size, growth and profitability. They are competitive at the global level in intangible aspects such as customer satisfaction and corporate citizenship. They are dedicated to the idea of “quality management” to further enhance our capabilities. 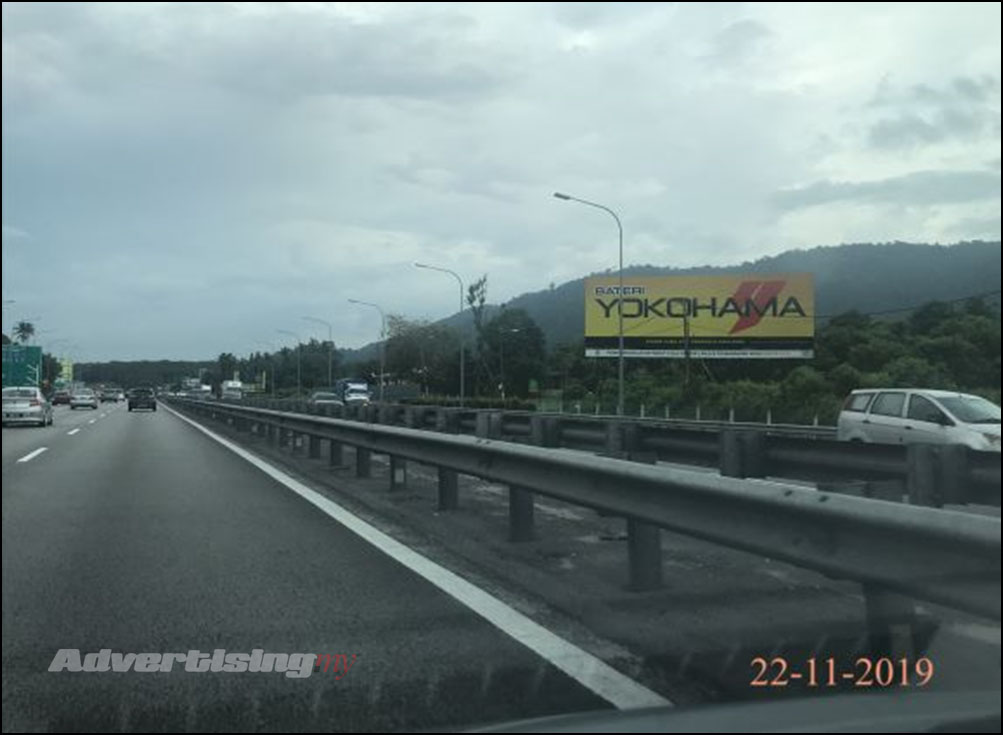 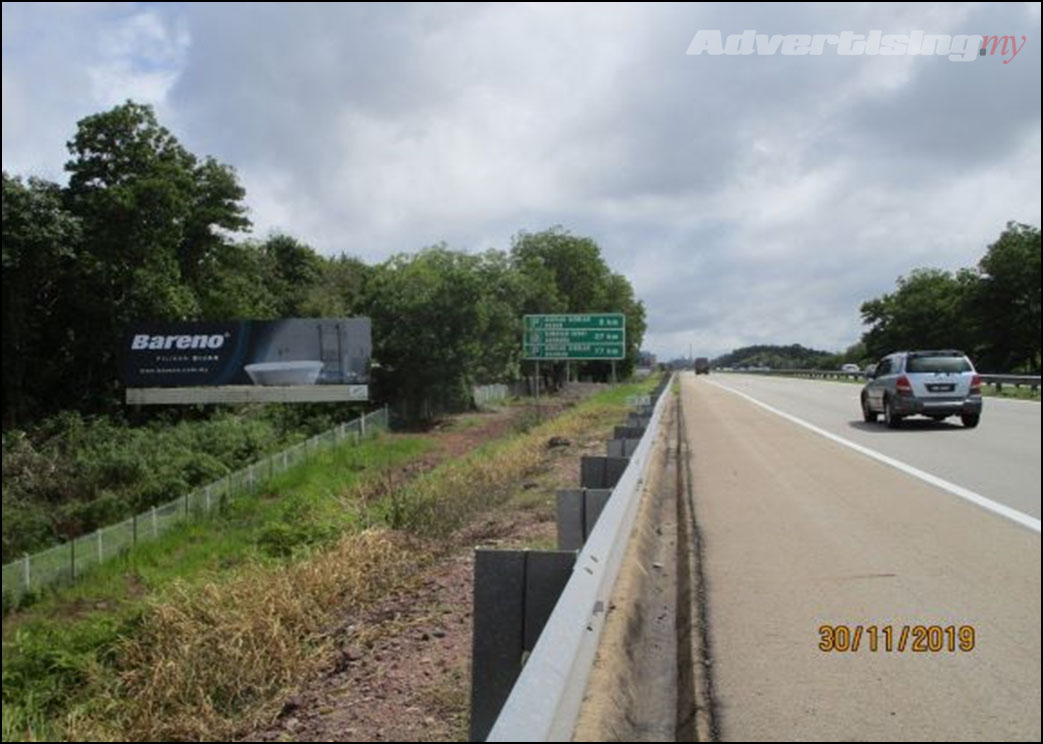 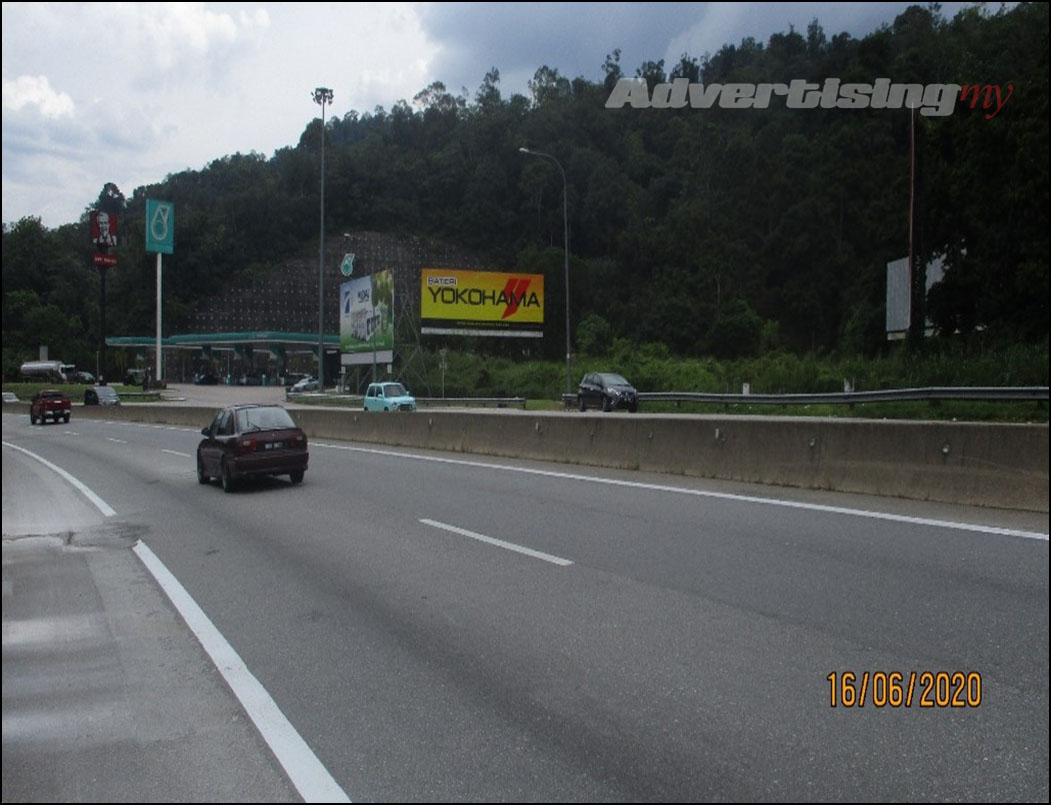