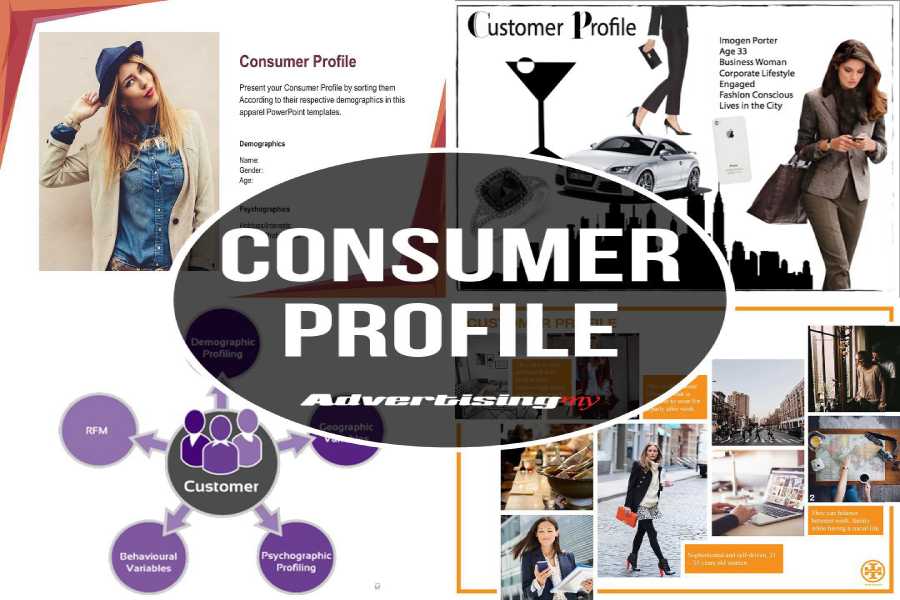 Malaysia enjoys one of the most dynamic marketing and advertising industries in the world today. The Adex in Malaysian bills up to the billions each year and this is greatly contributed by the very participative and vibrant Malaysians who are exposed to all types of media both conventional and contemporary.

The Malaysian population is a growing one. In the 2010 Census, it was found that the overall median age of Malaysians is 27.6%. This is where more than half of Malaysians (57.2%) of the total population in Malaysia are below 30 years of age. They are called the Generation Y where they are the fastest growing segment that contributes to the workforce of the country.

Profiles and percentages of Malaysians

Media reach is highest among the younger group

The Malaysian advertising industry is a very interesting one where the Generation Y is expected to continue to grow and contribute greatly to this sector. It was found that media reach is the highest among consumers who are between 15 and 34 years of age.

More than 90% of those between 15 and 34 years of age are reachable through television while this is the same situation with radio advertising which is less popular among those above 45 years old (slightly below 90%).

It can be noted that magazine readership is highest among those between 18 and 19 years old in which 20.4% of them are exposed to the ads while media reach among those over 65 years old are the lowest which is only 4.5% of the whole segment.

The internet is a main communication channel among the younger generation and hence, media reach in this channel is highest among other media. Those between 15 and 17 years of age are most reachable with 53.6% of the total in this segment while this figure is about the same for those between 20 and 24 years old in which 41.4% of the total people in this segment are reachable through the internet.